We think the best medium for mainstreaming underprivileged children is Education and community development. Following are our key missions in quest of achieving our vision. 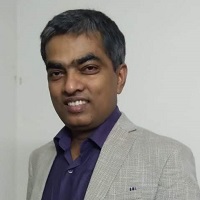 Anand has been associated with AID-Noida since 2005. He graduated from IIT Kanpur in Civil Engineering. He has 18 years of engineering and management consulting experience while working with organizations such as NTPC, PwC, Realization Technologies and Goldratt Consulting. He is passionate about education of underprivileged children since his college days where he was associated with NSS. He also does long distance running and trekking in his free time. 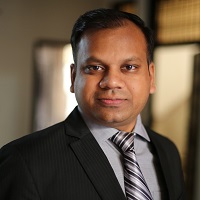 Vikas has been associated with it since 2007. He graduated from IIT Delhi in Mechanical Engineering. He is an entrepreneur and runs his product company, making high-end technology products for media companies worldwide. He is an authority in media technology industry and has been behind design and creation of innovative products for broadcasters, post production and media companies worldwide. AID Noida is part of his social contribution with an intent to give back to the society. He is also an avid trekker and enjoys finding solace in the mountains from time to time. 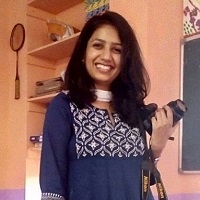 Shikha Mahajan is freelance business consultant, specialized in recruiting. She graduated in computer application and thereon she did MBA from a reputed college in Delhi. She has been associated with AID Noida since 2015. She looks after operations of various projects of AID Noida. Her strength lies with connecting with community at personal level, specifically parents of underprivileged children who actually need counselling in terms of how education can be change agent in their life. She has keen interest in travelling to uncommon places. 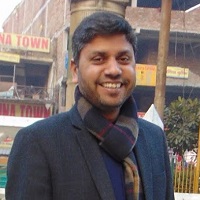 Atul is a chartered accountant (CA), having 15 years of experience. He manages his own accounting firm after working for many reputed corporate houses. He has been associated with the AID Noida since 2010 and has been a trustee since 2012. His support in mobilizing resources and connecting people with the cause is exemplary. In his free time, he writes Hindi poems. He also has keen in interest in Urdu poetry. 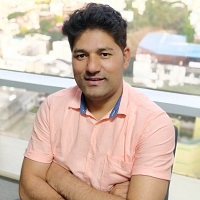 Darshan has been associated with AID-Noida since 2006. He is an electrical engineering graduate and has 14 years of cyber security experience while working with organizations such as Areva, DSCL, IBM, Infosys & TCS. He believes everyone has a responsibility to give back to society as it contributes a lot in everyone’s life. Education for less privileged children is his passion and dream since his own school days, where he used to teach needy children alongside his own education.

He also an avid blogger and has keen interest in sports and music. 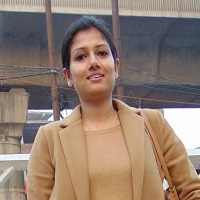 Deepika manages our after-school support program. She joined us in 2018 and ever since the improvement in support classes is noticeable. Apart from this she conducts various community meetings. All in all, she works as guardian for all support children ensuring that none of them is lagging behind and gets all support needed to be successful. 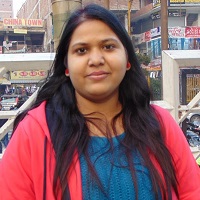 Anchal, looks after the interventions in new communities of underprivileged children, setting up new centers and help children coming to the primary school. Her confidence in meeting new set of people – specifically who have no connect with any form of academics whatsoever – and convincing them about relevance of education in their children’s life is remarkable.

This effort has come a long way from the humble beginning in 2005 until now. Intervention started from Sector 16 community where we had to answer basic questions like “Why should the kids be educated?”, “Isn’t it better if kids start earning earlier, doing odd jobs as we have a family to feed?”. Large number of kids in this community were rag-picking or generally doing nothing. As of now, there is a general appreciation of the need for education and most of the kids in the community are going to schools. Many children who got attached to us in 2007 are now undergoing higher education such as Fashion designing, Graduation etc. About 300-400 kids have directly been attached to the project running at Sector 16.

In 2019, we started interventions in other slum communities of Noida such as Nithari and Sector 18. The population here is primarily rag-pickers or banjara. We are working with them to get them into the mainstream society by way of education.

Opening of Prayas education center up to Class-III Registration of AID Noida as a charitable trust
Jan 1, 2012
2011

Literacy drive for teens working in garages by volunteers
Jan 1, 2006
2006